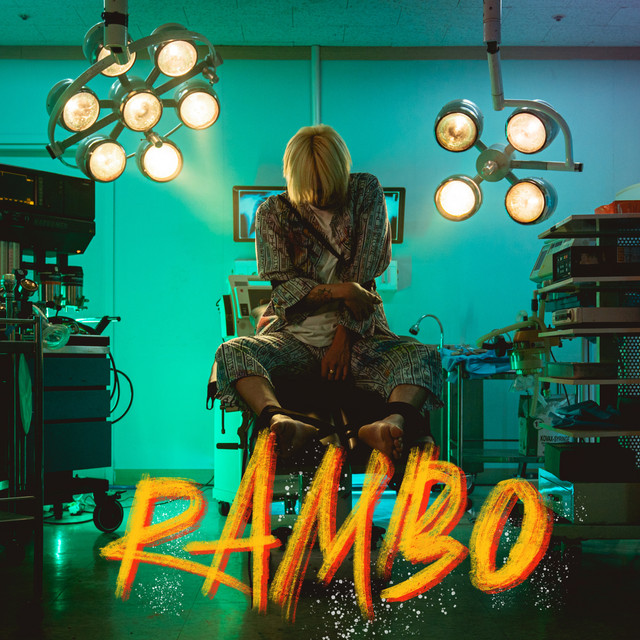 "Reviews", OpinionLeave a Comment on 9&15 May Weekly K-pop “Review” but I’m a week late

So if anyone noticed, I didn’t write up a review last week because I slide right into a depressive state and honestly didn’t want to do anything but lay in bed all day and watch mind-numbing YouTube videos. I feel quite better and I have come back! Since I was already adding songs from last week, I decided to combine the songs that came out last week and this week in one post, so enjoy as much as you can~

I was certain this was for some sort of product placement but evidently it’s not? Either way, I don’t particularly like the song? Yeah, it has a weird sound going on specifically in the chorus which I can’t decide if I like or just don’t care for. You’ve done better NCT Dream.

Uh, this is okay I suppose. Not really my jam though. Also, when are you leaving, Baekhyun? Prolonging conscription I see.

Mr. Bunny Muscles as returned with a brand new song in…English again. I’m just a bit surprised since, well, even in Monsta X he didn’t seem that adept with English even though he tries so I thought he would be more comfortable singing in Korean. Not that I mind. He seems to have a bit more reign in his music and that’s what matters. Oh, and I actually don’t mind the song either.

Ladies, I’m still waiting on the successor for Twilight. This still ain’t it. Although Dolphin was a weird hit that I unironically like too, to this day, I more prefer a Twilight pt. 2. What is your company doing?

So these are the girls that had a sleeper hit, eh? Sleeper hits are a weird funny thing, huh? Well, good for them, but I don’t really like this song that much. It’s not bad, but it just doesn’t resonate with me.

I have officially dropped out of being in the know with Dreamcatcher so I don’t know what this is, but seems to be from a drama or movie. It’s not really the classic Dreamcatcher sound but I suppose it does it’s job. I find it rather unstimulating though.

Same with ONEUS – I’m just outta the loop with groups I really liked before. This obviously has Michael Jackson influences oozing out of it. The song isn’t so bad but it’s not like Twilight, Valkyrie, Come Back Home – all songs that I feel are better than this right here. Oh well, the MV and the boys be looking good and that’s what matters most, right?

Another English solo song. Okay, I know English is like the lingua franca of the world, but can we mix it up a bit? Maybe do a song in Spanish or Italian…or French or something. That would sound so much spicier to my ears than dull English. Legit question to non-native English speakers, does English sound that cool or something?

에일리(AILEE) – Make up your mind

Well, I’m not taken by this song either but since Ailee is a veteran of the industry and I don’t want to be merked by her, I’m obligated to say, not too shabby.

I won’t lie, I haven’t really liked any of BIBI’s songs except “Eat my Love.” Though I will say the concepts for her videos are nothing but interesting and different.

Fans will love this but because I have no connection to these guys, it just feels like I’m watching these guys look pretty/handsome while singing a nostalgic dreamy song and that’s not enough for me. Hey, I do like eye candy, but none of them are my type.

Eh, it has promise but fell short.

Finally. It’s been so long since I’ve heard some trot which tends to be better than the regular K-pop. Why? Not entirely sure…more variety maybe? Either way, this kid is young and shows promise.

It’s kinda boring but still listenable if that makes sense?

I just put this here because I saw tangerines. Carry on.

Surprisingly, I didn’t find this too bad. It’s a straight up rap track and I appreciate that there wasn’t any slow milquetoast RnB/singing parts that disrupted the flow of the song (sorry, some rappers just shouldn’t sing). I liked that. The video is also rather entertaining to watch as well.

This is the type of song I would put on in the background as I study.

You know, this reminds me of a rather quirky Japanese group by the name of CHAI who makes some unconventional offbeat songs. Though KEEMBO is still more in line with the mainstream sound.

This type of songs always have to balance the precariousness of either being chill and laidback but listenable or being boring enough to fall asleep to. Guess which category this one falls into.

Yay~ And that’s all for now folks, I can’t make any promises that I won’t fall into another negative mood shift and be on time for once with these but I will be back to provide my insipid “reviews” on these lovely Korean songs. Stay tuned for more.