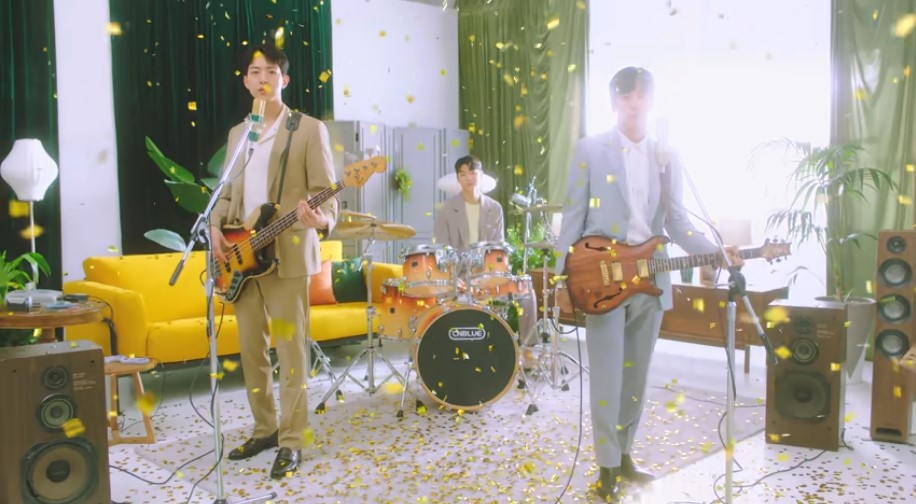 "Reviews", OpinionLeave a Comment on 24 May K-pop Weekly “Review” but I’m a Day Late (better get used to it)

Hello all, I’m a bit late this week because yesterday I was incredibly tired so I decided to just rest and not worry my head over a post no one will read anyway (despite the fact we got a rather interesting lineup this week). Hopefully you still enjoy~

I was kinda waiting for the song to really start but then realised it was gonna follow the same pattern throughout the whole song without much variation so I wasn’t that entertained honestly.

Not really my vibe at all honestly. His previous song was better to me. Apparently this is the song he’s going out on before the military and at least MV/image-wise, it’s not bad.

That minute and a half intro was not really worth the wait of the song I was presented with.

So…I heard this guy has a pussy wall…and since then, I can’t look at him seriously since.

This song isn’t really for me but the way her voice can get deep was a surprise to myself and my spine.

Wow, when was the last time Heize came back? I liked her earlier work but now, not as much as before and this song isn’t too different.

I’m not even sure what to say about BIBI anymore, haha.

Not too bad actually. They’re a bit late to the retro train but honestly not too shabby for a latecomer.

It started to pick up for me at the chorus but outside of that, I was pretty neutral.

I wasn’t prepared for the animated scenes which I kinda liked. They trying to do their own little AESPA AI low budget copycats with that? As for the song…not much to say.

Is this song named after the meeting app, ZOOM? Because if it is, I find that highly amusing. I know I said I was tired of COVID-related songs but this song kinda gets a pass because at least it’s upbeat and happy and also went a slightly different approach.

But after looking at the lyrics, it sadly doesn’t seem like it is. Still got a kick out of musing about that though.

Here is your usual ballad of the week.

Oh my, I really don’t like the video…the slight sensory overload I’m getting and the fact the song isn’t that great at all turned me off to the song completely.

Yo, I’m just glad this is your rather run-of-the-mill boy group song because I really do think the song before physically affected me. I appreciate this.

The song isn’t anything special and it being in English makes it less exceptional but the dude really looks like he’s enjoying himself shooting this and who am I to bag on that?

And lastly, an acoustic indie song to close us off this week. It’s not bad to me, but I tend to not mind music like this depending. Also, I’m still sorta wheeling from that eAeon video.

And that is all folks – for this week. Stay tuned for next week when hopefully bigger and better songs are released…hopefully.