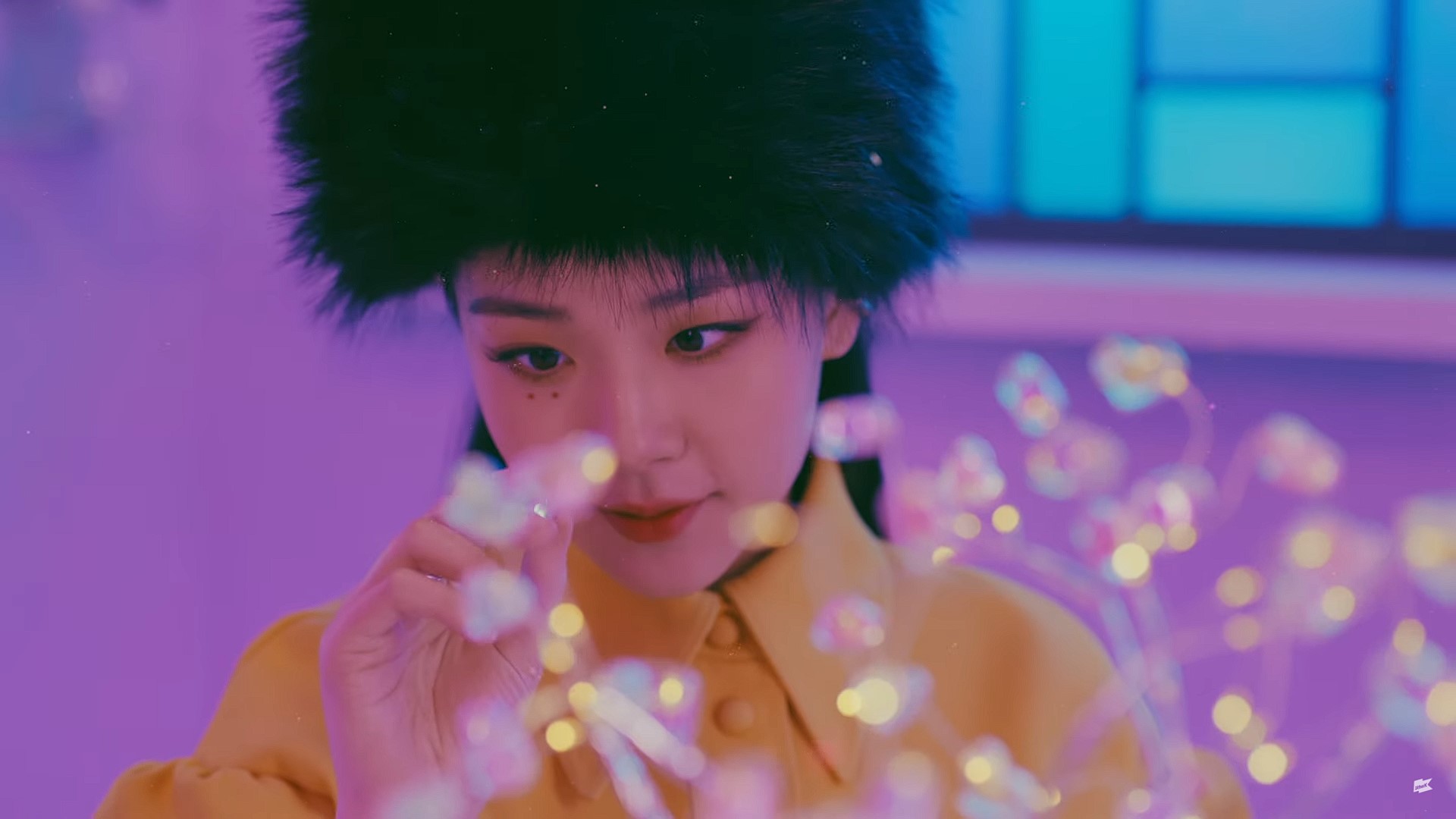 "Reviews", OpinionLeave a Comment on 08.02 K-pop Weekly “Review” but I’m behind on putting this stuff up

So yes, I’m late putting this up and am I apologetic? No. Because no one reads this anyway, so who am I apologizing to? Anyways, my schedule got a bit flipped this past week due to me adding new work/studies and because I haven’t adjusted yet, I was behind on everything this week.

It’s not a bad song necessarily but I found myself getting kinda bored and distracted midway through so I’ll pass on this one. I think Black Mamba was a bit better than this at least.

It’s kinda sad honestly. I feel bad for Momoland because you can tell just how different of a vibe their songs and the members have after megahits like Boom Boom and Boom Boom 2.0. Wish they had that spark but I don’t think it’s coming back at this point.

A pretty boring song. Kinda surprised they stuck it out considering the whole scandal their no long gone teammate got himself into a couple years ago. Good for them, I guess.

Not too bad actually. I missed the boat for the Korean version but it’s all basically the same stuff and though I usually don’t go for Mamamoo’s stuff, but this song is good.

I’m still not feeling her songs but this one is better than the one from last week in some respects, so I’ll give it that.

It’s not awful (considering a lot of boy group songs lately are grating on my ears) but a bit slower than it should be. If it picked up a bit of speed and added some new sounds than I probably woulda liked it better.

When is Baekhyun going to the army? It seems soon if he’s releasing/collabing on songs like clockwork. Songs, like this one, didn’t seem all together worth it to give his precious time before the army to.

I only put this in cause I saw Ravi and thought he should go in here, but I have nothing to say on the song.

Eh, I don’t have much to say for this one.

Yo, so I knew I had seen the actor guy (the one in the thumbnail) in the MV somewhere. I just finished this drama on Netflix called, ‘Sweet Home,’ which I highly recommend anyone who likes a bit of gore and scary things that go bump in the night to watch. Oh? Oh the song is…nothing special. Just watch the drama.

God, I can always tell when a guy is from that cursed Produce 101 series. To be fair, this guy is already part of an idol group called UP10TION (which I’ve actually hear of). Anyways, seriously, good for him for being able to go solo since I felt pretty bad for the boys of X1 after they were forced to disband….

Oh, the song (again)? Pretty typical stuff for a former Broduce guy but I don’t mind it.

퍼플키스(PURPLE KISS) – Can We Talk Again

Song s’alright, but again, these groups that have a dark concept (at first) revert back to the usual girl group stuff. I want a Dreamcatcher 2.0 especially since the OGs are softening up, too.

From a new group coming up, I think. For whatever reason, I didn’t like this song like at all. That’s it.

One of the songs actually kinda like this week, but it is a bit on the boring side, so a that’s paradoxical. I guess it’s just missing something to really not hit with me.

This guy had song of the week last week, and I can safely say…he’s not getting it this week.

Look, I understand it probably has a deep message and stuff but I can’t with this song. If I ever did a worst of list, this would definitely be on it for that wailing.

Despite their name (which bothers me a bit), the song is relaxing and kinda what I needed after that last one – my god.

Cute OST for what looks like your run-of-the-mill romantic comedy drama.

Same drama. similar OST vibes but I liked Eunha’s a bit better. Though I will admit, this one has a bit more umph in the chorus.

After the whole Itaewon F4 incident with the 97-line, that’s about the only thing I think of when I see Mr. Cha Eun-woo, haha. Doesn’t help I made a small game based on that stuff. What a time that was…and yeah, I got nothing for this song.

And that’s it. I kinda looked ahead to future releases and to be honest, this month looking kinda slow for me. I’ll try to remain motivated typing up this series but who knows? If there’s a week that proves to be THAT slow, then I may shelve this “review” series for that week. I’m supposed to be on hiatus anyway.

With that said, take care and see you guys next week (maybe).