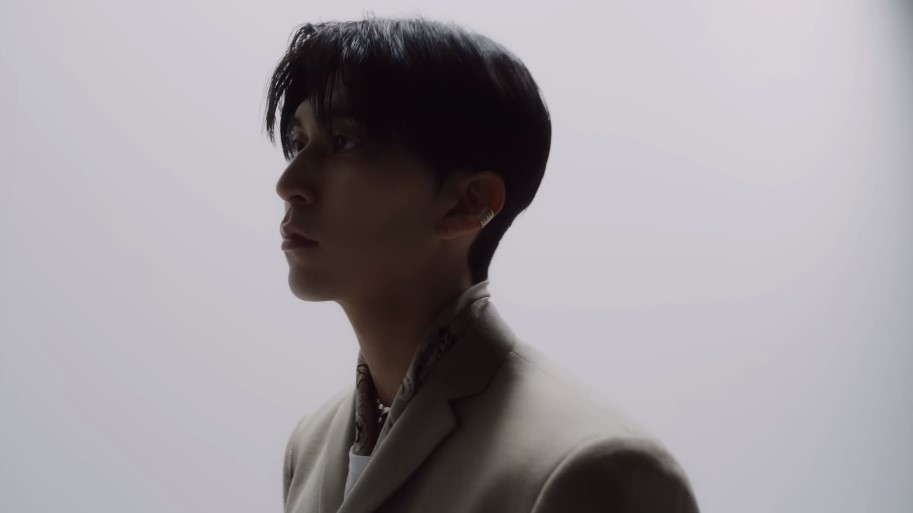 "Reviews", OpinionLeave a Comment on 31.01 Weekly K-pop “Review” but I’m not a Simp for Dreamcatcher

Welcome to the end of January and say hello to February which I don’t have much hope for either but hey, I’ve been feeling down in the dumps more than usual this past week, so don’t take it from me. Anyway, here’s some K-pop – enjoy.

And remember, this is just the opinions of some random girl on the internet.

I’m just really happy to see DC as 7 again now that Handong is back. With that said, the song isn’t Dreamcatcher’s best. I figured with the evolution of their title tracks in correlation with their growing popularity that they would take on more new sounds and I’m not 100% vibing with this one even though I feel like I should? After listening to it a few more times, it’s growing on me, but I can’t find myself 100% rocking to it. Perhaps, I’m also growing as a fan, too.

IU is another one of my favourites but like DC, she also fell flat for me this time around. Again, of course, not a bad song and what she does with the melody in the chorus was interesting but it doesn’t get me swaying my head or mouthing the words (which are usual habits I have with songs I really like – don’t judge). Yeah, don’t got much else to say.

To be fair, I haven’t really like any of Hyuna’s recent stuff. Her music style isn’t really my type and this isn’t much different. I’ll pass on this one. But she has a good message:

This is average boy group stuff. I just got a bit invested in the zombie plot so I kinda skipped around a bit…not sure that it was worth it though but they tried.

I had reservations considering the title and just his get up from the get go, but…it actually wasn’t as bad as I thought. I mean, the chorus is a bit disorienting for me and the shouting is a bit much at times but I hate to say it, but I kinda like it over the songs reviewed so far…oh no, that sounds so wrong.

Dude really didn’t waste time after leaving JYP, huh? Well, good for him but I do find the song rather boring. It’s just not my type of song.

It’s alright for SM. I don’t mind it really but not much else to say.

This was kinda boring for a ballad.

Every time I see her name, I really wonder how she came up with it. Why four o’s? Hm? Why not just two? The name is unique enough already so it wouldn’t be hard to search (unlike Saturday). Oh, yeah, I don’t have anything to say about this song besides…it’s nice.

Yeah, the song is too sappy for my current mood right now (and the video doesn’t help), but besides that not my typically song anyway so I’ll pass. Their voices are nice though.

Surprisingly, the song is alright to me. I like the chill vibes it gives and the melancholic palette present visibly in the song and intangibly in the song fits me just fine right now.

Fliegen(플리겐) – Walking On the Rain

The song was verging on the average to below average range but then the band came in and dipped it even further down on the scale. Chorus isn’t it, man.

Song s’alright – nothing too special.

Well, you can guess by the title how this song is gonna sound like.

Wowee, an all English song. Well, at least it’s not the cringe English you hear in a lot of Korean to English releases K-pop groups do – guy seems rather fluent (it helps when the original is in English, too). Yeah, not too shabby. (Ah, turns out the dude went to college in Boston. That explains it).

Hah, I kinda like this song for whatever reason. It’s not even that great but again, I guess this week I’m digging more mellow average songs.

Can’t lie – I kinda like her name. As for the song, I don’t hate it but it’s not wholly appealing to me either. So there, not all the mellow songs are taking a shine to me.

Okay, so, uh, songs like this give me mixed emotions because the people have good intentions (I assume) but I never feel quite moved for whatever reason. Maybe the savior complex or whatever since this includes Africa and we all know Africa is the poorest of the poorest third world and they need our help. Oh, I don’t even think I need to describe the song to you – I’m sure you got an idea. Anyways, I don’t wanna totally deride their efforts though since it is nice to see.

Song isn’t doing it for me but more importantly, I looked this guy up and couldn’t quite believe he’s 40. Just look up his pictures and tell me that’s a 40 year old man.

Any song with a title dissing love songs aren’t gonna be that great themselves – it’s just a rule. Even the Korean title is ironic, “I hate ballads” (loose translation). Though to be fair, this ballad is actually okay in itself as far as ballads usually go.

It’s alright but nothing too ear-catching.

This isn’t as impressive either.

Well, this week turned out surprising. I thought this week was going to go to Dreamcatcher or IU, people I actually really like and whose works I usually love. Yet, I had it took like 3-4 listens with DC’s song to grow on me and IU’s song is a bit disappointing unfortunately. Oh well, always next time.

I’ll leave you with a TXT video that didn’t quite fit the rest of the review since I think the Japanese version of ‘Crown’ has been out for a while? Even if not, I actually like Crown, but I can’t have TXT winning song of the week two weeks in a row…so they’re here. Anyways, take care and Happy February~