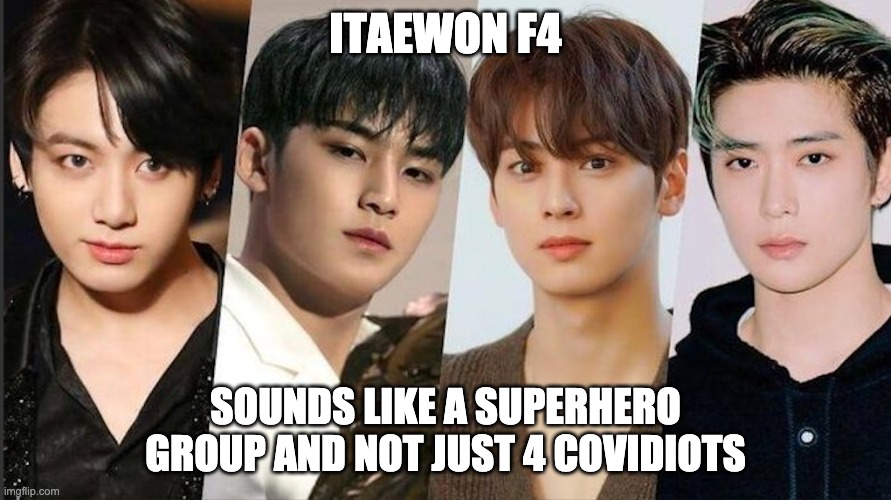 Games2 Comments on A Night in Itaewon

This post is a month late, I know. My only excuse is that life happened. The week this news broke out, I was going through some mental strife though this idea was floating around my head but in a different form than I present to you now. Then, when I finally felt fit to work on this, people have mostly moved on from the Itaewon scandal. Which is fine since so much has happened specifically the renewed rise of the BLM movement taking on new force. If you can, please take time to educate yourself, donate, sign petitions or whatever you can do. I won’t force anyone though.

But because of the current atmosphere on social media, I don’t think I will be tweeting about this post as unlike the last past, it doesn’t relate at all to the present environment on Twitter. That and no one’s concerned about the Itaewon incident anymore, but I still wanted to put this little game out here. It is a short one unless you play multiple paths though I’m not sure if you want to.

Anyways, enough ramble, here is my first and only itch.io game:

2 Replies to “A Night in Itaewon”