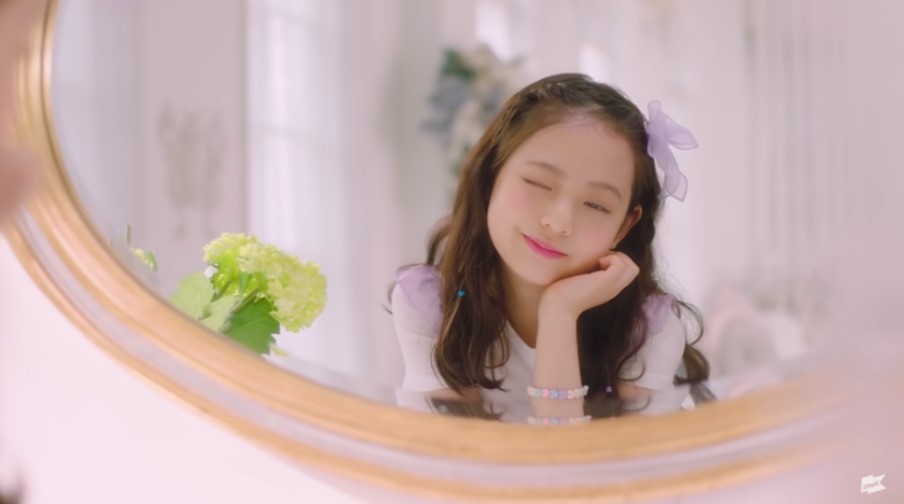 "Reviews", OpinionLeave a Comment on 25.04 Weekly K-pop “Review” but I’ve become a Boomer to K-pop

Right, let’s just get into it, yeah? I don’t believe anyone reads the beginning blurb anyway. Onwards~

Well, since this is for their 10th anniversary, it’s clearly a fan song. I hope all Apink stans enjoy this video and how far the girls have gotten (considering just how few girl groups get this far).

I don’t have much to say here honestly.

So this is a pandemic song to remind you that yes, we’re not alone and can still remain sane together.

It’s cute but not too into if if I’m being honest.

As they say in the song, I found this: eh.

It’s a simple RnB ballad that I feel I normally would like, but perhaps cause K-pop has been lackluster for me of late, but I can’t quite get behind this one 100%.

I don’t got much to say about the song honestly. S’alright.

Seems that this kid is a trot singer and actually has been in this business for a bit. Must say, I did feel pretty weird when she was staring at us through the mirror before winking at us. She’s cute though and the song is also okay, I suppose…

The usual ballad with an somewhat interesting MV.

Well, I kinda messed up. This fits more with my J-pop “review” posts since this group came out of the Japanese version of Produce 101. But oh well, the post for this week as already been published and it’s here now, so enjoy a cameo from the Japan Produce 101 boys.

This is about the same as the last song so skip if that wasn’t your vibe.

I don’t even know what to really say about this song. It has mellow indie vibes with a chorus that is literally just “by the way” repeated over and over again. If you like that then this song is for you.

So another rather lackluster week. I don’t know, man. Maybe I should take a couple weeks off from K-pop because a lot of songs lately just don’t hit with me anymore. Or is it just most songs really are just lacking these days? Hmm, not sure, but regardless I’ll do my best to come back next week. Bye bye~