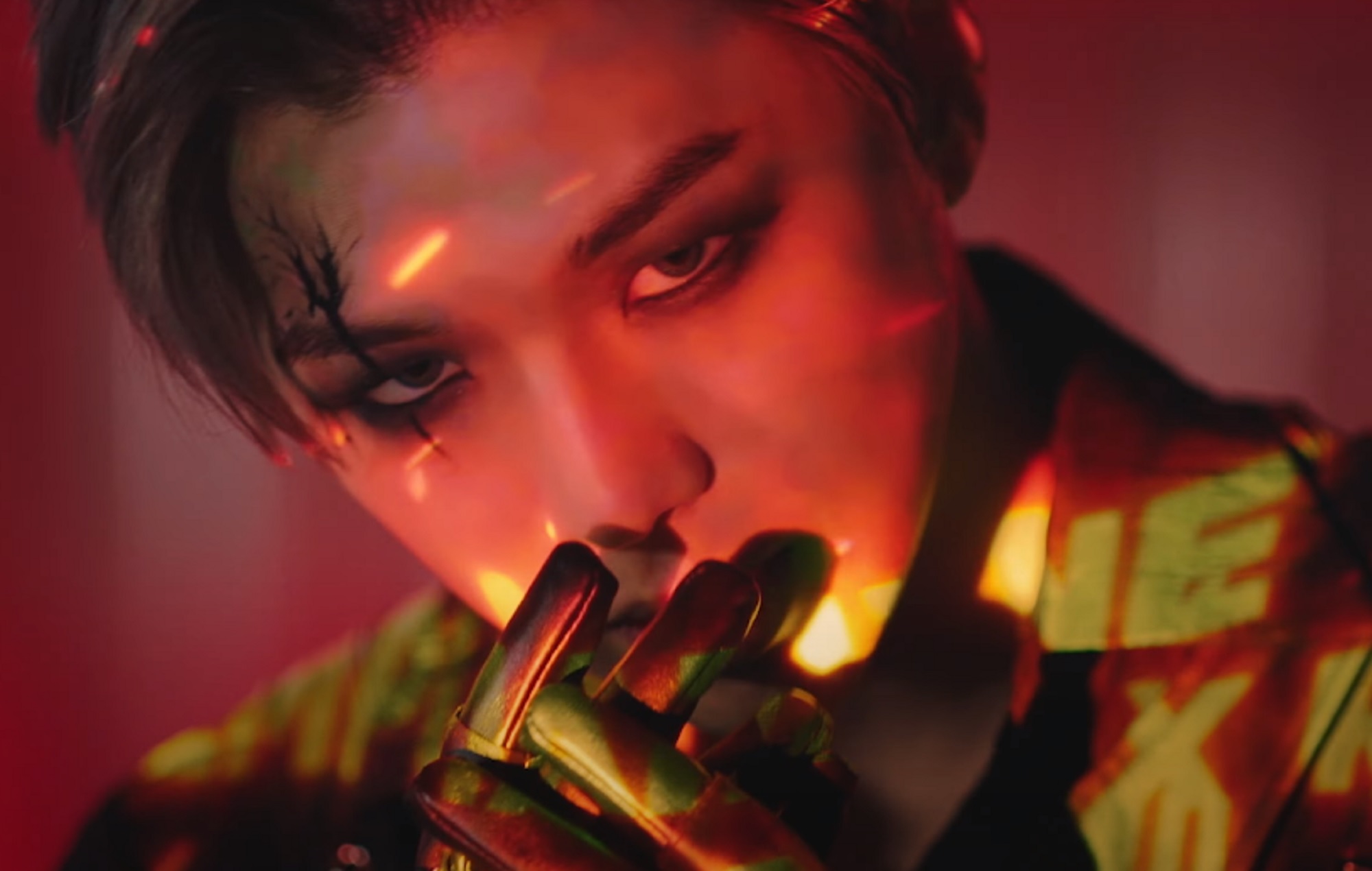 "Reviews", OpinionLeave a Comment on 21.02 Weekly K-pop “Review” but OSTs took Over

The title of this week doesn’t mean that an OST won out for song of the week, it just means I had a lot more OSTs to ‘review’ than usual. Anyways, it’s the usual business this week. I ‘review’ K-pop songs only armed with a middle school knowledge of music. So let’s start!

This song just sounded more like noise to me.

It’s pretty average at best honestly. Nothing outstanding here. Shame TXT, you’re one of the few boy groups that I actually have small expectations for.

Actually a different style going on here than the usual for Chungha. I will acknowledge that but I still don’t really like the song.

Seeing IM using a oxygen tank reminds me of the whole BLACKPINK Jenny nurse situation in “Lovesick Girls.” If you don’t know, there was a scene in the MV where Jenny is dressed as a nurse but it was taken out due to backlash from some fans but I think also a nursing association in Korea who were tired of nurses being sexualized (as if that will stop if one scene from a random K-pop video is taken out). I think this only became as big as it did due to the pandemic.

Now we have Mr. IM here using an oxygen tank, another dire hallmark of the pandemic, so I couldn’t help but think of the Nurse Jenny scandal. I may be reaching, but there you go. TANGENT OVER.

Dude, I nearly thought this was IM’s video again because the thumbnails are very similar coincidentally. However, surprisingly, I like this song better. I mean, this is from the same guy who brought us beats reminiscent of that concerned listening to music meme (that I couldn’t find for the life of me) within the first 10 seconds of this song.

Ehhhhhh, this song s’alright. I got nothing much to say here.

I don’t really have much to say about this song either as it’s your run-of-the-mill ballad. It just is.

I was a bit confused on whether to add this since the usual K-pop release lists didn’t include this song, so I was like, then is it really GOT7? (You wouldn’t believe the amount of YouTube channels that masquerade as the actual companies and groups). But then I looked it up and yes, yes it’s really them.

The song’s average but I give them props for actually releasing a song as a group after leaving JYP and thus sticking to their word of staying together.

This is a Pepsi commercial MV! Yay~ We love our sponsors~ Anyway, the song isn’t so bad for being a plain as day sponsorship considering how lackluster those songs can be.

This gave me Christmas vibes for like the first 10 seconds, but don’t worry, it evolves into something else. This song is nice if you’re looking for a chill song and nothing more.

Honestly, this song sounds like almost every girl group debut in the past year. They all seem to be having the same debut concept. Personally, I know it’s K-pop so I kinda don’t care since it’s expected but do it in a more refreshing way, yeah?

These guys, for instance, have a whole knight (King Arthur) type debut concept which is new. Granted, I still didn’t vibe with the song because some of the lines and they way they’re sung kinda grated on me. Good effort though.

A happy-go-lucky song that I appreciate but it’s not my cup of tea.

Takes about 35 seconds to play and isn’t really worth the wait. I’m sorry, the song kinda just makes me feel a bit depressed.

A pretty decent relaxing chill song that you’d probably play as you’re taking a night walk through the city and trying not to get mugged.

Carries a funky groovy tune that didn’t quite reach me.

I don’t really care for the song but her voice is lovely.

릴리 Lily – Here We Are

This is in the same category as the last song. Her voice is really what carries the song, not the melody, rhythm or whatever itself, but her voice is what keeps you listening.

This is the opposite. The voice is what detracts from the song. Sorry man, but your voice isn’t that pleasant to my ears.

Don’t know how to feel about this one…I guess I’ll just pass.

An RnB song that I can’t get behind.

With OSTs you can listen to just 30 seconds and tell exactly how it’ll sound for the rest of the song.

This one isn’t anything special either.

ZIA – I become love to you (누군가의 무엇이 되어) (River Where the Moon Rises OST Part.1)

Nope, even by ballad standards not for me.

I’ve liked some of CHEEZE’s stuff before but this is pretty similar to all the OSTs this week. I can say I really like her voice and that kept me listening longer than the other songs.

Fun Fact: The actor in this song is a dude I recognize from a drama I finished back last week called, ‘Extraordinary You.’ I recommend watching it if even I was able to finish it. If watching it isn’t your thing, then it read the webtoon it’s based on called, ‘July Found by Chance.’ (I haven’t read all of the webtoon yet though).

I actually like this one because it actually sounds like it has life to it and it’s kinda cute. Plus, there’s Chuu in it. That’s enough to sell me.

This one is also pretty cute and poppy so I’ll take it. The melody and instrumentals actually aren’t that bad either.

So far I haven’t really liked any OSTs from Lovestruck in the City. This one is actually not that bad though but still not a 100% banger (but is there any OST like that?)

As soon as I heard the piano, I stopped listening…no, I’m just kidding. I always try to give these kinda songs a chance. Yet, it still didn’t resonate with me.

So, I was real surprised what I liked this week. Guess my trash tastes still stand. Judge me as you wish – I deserve it. Well, I hope you swing by next week for another mediocre weekly “review.” Ta~