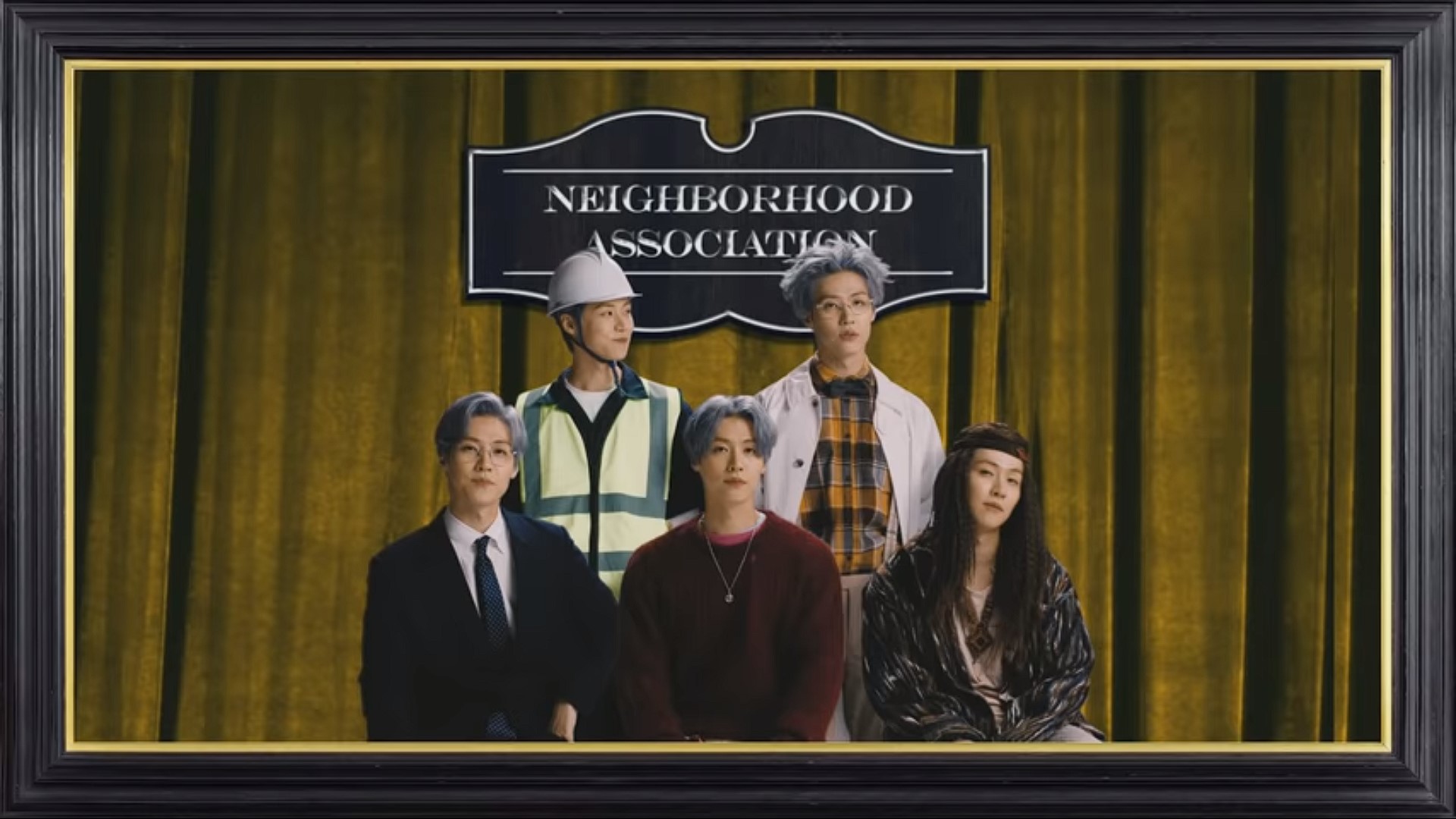 "Reviews", OpinionLeave a Comment on 28.02 Weekly K-pop “Review” but the month ends on a low note

Well, February ends and I’m not sure there were a lot of K-pop releases that really struck a cord with me, even from groups/soloists I usually like. Let’s hope March is a better contender in that department (I haven’t looked at who’s coming back and whatnot so God knows March is even worse than February for all I know). Anyway, let’s begin.

This is a bit unexpected. I was thinking SHINee would show up as they usually do – I mean, they’re one of the boy groups I have somewhat good expectations for, but this song is not excellent but not bad either. I can see how many would like it after listening to it again but it’s not for me (though who knows the exposure effect could kick in and I grow to like it).

But either way, welcome back, SHINee.

It’s better than SHINee but not one of her better songs.

Not feeling this one either. Wow, the groups (and the soloists) I like have had rather weak releases lately that haven’t resonated with me that much at all. Is it me or them? (A lot of fans of these idols will say it’s me, I already know.) Well, I’m still hooked on Handong being back so there’s a plus.

Showing off her vocal skills I see. We get you Sana.

CL – Wish You Were Here

This song seems to be about CL’s mother who passed away 6 months ago (according to comments and the lyrics of this video). Honestly, I don’t usually like saying much about these kinda songs as they’re obviously emotional/heartfelt. Others may not care, but I’ll pass.

Will work for the Wonho stans but will be a hit or miss for non-stans/fans.

An introduction to the boys song so if you don’t know ONF – here you go. Got no other comments for this song.

I feel this is better than their last song at least.

Already knew 30 seconds in this wasn’t the song for me. Plus, when I hear the words, “Breaking Dawn,” all I can think about is the Twilight series’ “Breaking Dawn.”

Average – neither good nor bad nor outstanding.

Not for me really.

I don’t mind this song actually. I mean, it didn’t turn me off within the first 30 seconds of the song which is more than what I could say for about half the songs on this list so far. If it had a bit more going on (like go a bit harder on that guitar, man) than I woulda really liked it.

Ehhh, got nothing to say about this really.

I see potential in this song actually. Maybe because it unexpectedly had a darker concept (which I’m a sucker for) but if it wasn’t for the ASMRy intro in the beginning and the chorus (which needs a bit of work in terms of less shouting) – maybe it would’ve been a better song? But I don’t know what I’m talking about.

This one kinda bored me to be honest. I tried but my brain got distracted by my thoughts and turned off to this song.

This is in the same category as the last song.

Well, this song fits nicely in the new category I started with the other two songs.

Song is on the okay to meh side and I think the only reason I listened as long as I did because the guy’s voice caught my attention (that, and the monochrome shifting from black to white is an aesthetic I can get behind).

LambC(램씨) – When my Heart Breaks

What a video…uh, song? Song is alright…

Song is kinda meh. I think if they had taken a slightly different approach, I think I would’ve liked it a bit better but I don’t know.

APOKI – GET IT OUT

The first V-tuber I’ve featured here, so that’s cool. The song doesn’t do much for me though.

Right, you can go in the “special” category with the others.

This is marginally better.

I only put this one in last minute because I had the hope it would pick up the week a bit…it didn’t.

With how this week went, what makes you think OSTs will fare any better?

PL – Think About You | REPLAY OST

This one’s a bit better I suppose.

Then we dip again.

I won’t lie, I’m always partial towards the more upbeat OSTs but even they can fall flat. This one is in the middle, but it’s perfectly possible that at this stage I’ve been sucked dry from all the lackluster songs this week leaving me feel meh towards most songs now.

So that’s it for this week. I feel like I was unusually curt and brusque with most, if not all of the songs released this past week. I guess K-pop isn’t doing much for me right now in terms of music. If you want to read a more anticipatory and eager me, I’d suggest heading over to my J-pop blog to read the reviews there since I’m way more biased towards Japanese music.

With that said, see you next week and Happy March!