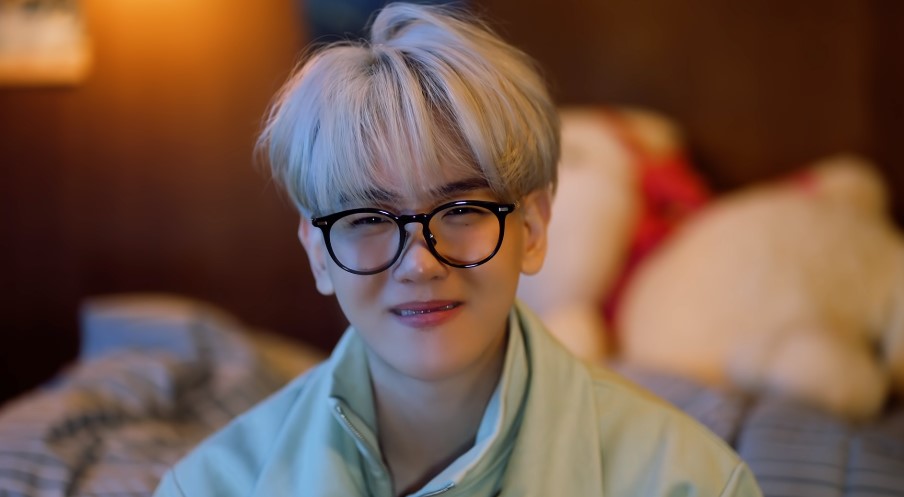 "Reviews", OpinionLeave a Comment on 10.01 K-pop Weekly ‘Review’ but Democracy is dead and America is crying in a ditch somewhere

Hey everyone, I hope that you didn’t suffer too much this past week. We couldn’t even go a week into 2021 before some mess reared it’s ugly head in our news timelines. Then again, I’ve said before that 2021 is just 2020 part 2. I do wish luck to everyone this year; however, as I’m sure all of us want a better year. Anyway, on with the Kpops.

BAEKHYUN ベクヒョン – Get You Alone

I actually don’t mind this song at all which is kinda worrisome as I expected to not like this song since I’ve not liked Baekhyun’s stuff before, but he got me with this song and his last one.

Intro is like a minute long and only leads to an average song that has a funny enough storyline that kept me watching until the end because I’m easily amused. Watch this more for the video than the song.

JEONG SEWOON(정세운) – In the Dark

This song kinda bored me, I’m not gonna lie. Whenever my mind wanders as a song plays so that not even the visuals capture my attention, then you know, the song is not for me.

Weirdly enough, I liked their song ‘Ice Age‘ even though that was pretty average. This song isn’t capturing that same charm for me to be honest. So I’ll pass.

A chill song that’s actually okay with me. I mean, it’ll be good music to put as background when I study or work on these posts.

Not the type of ballad I like, so next.

It’s kinda there and would probably work as background music but for active listening? Ehhh…

Another video centered on studying – she a student? Anyway, I have the same sentiments towards this song as her last song (kinda, I find this one a bit more meh?) but bonus points for the Totoro plush.

Well…he looks handsome. Uh, and the MV is pretty…and this shot of his neck for some reason kinda left me in stiches. And that’s about it.

I think she has a cute name but the song isn’t really doing much for me.

Even one of the dude’s singing this sounds a bit bored. The energy isn’t there so pass for me.

Pass on this too.

Oh my, the songs this week are all pretty lackluster for me.

This is different than the ballads and slow songs I just covered but it really sounds like the “yolo try-hard rapper swag,” a phase all rappers go through (and some never come out of). I’ll pass hard on this.

Honestly, this song is pretty average but at the least it’s not an assault on the ears and can be calming.

Well, I’m not moved by this song either really but I’ll give him props because with the song’s name, I was really thinking it would be that ‘yolo trap swag or whatever the heck.’

A bit more upbeat but again not making me dance in my seat or nod my head softly to the rhythm stuff here.

Um, the singer’s voice kinda got me turned off at the start but the song is still just pretty average anyway.

And that’s all folks. This week was real slow though that’s to be expected since it’s the first week of the new year. Still, this week was rather hard to sludge through all the songs – Jesus. Hopefully next week will be better.