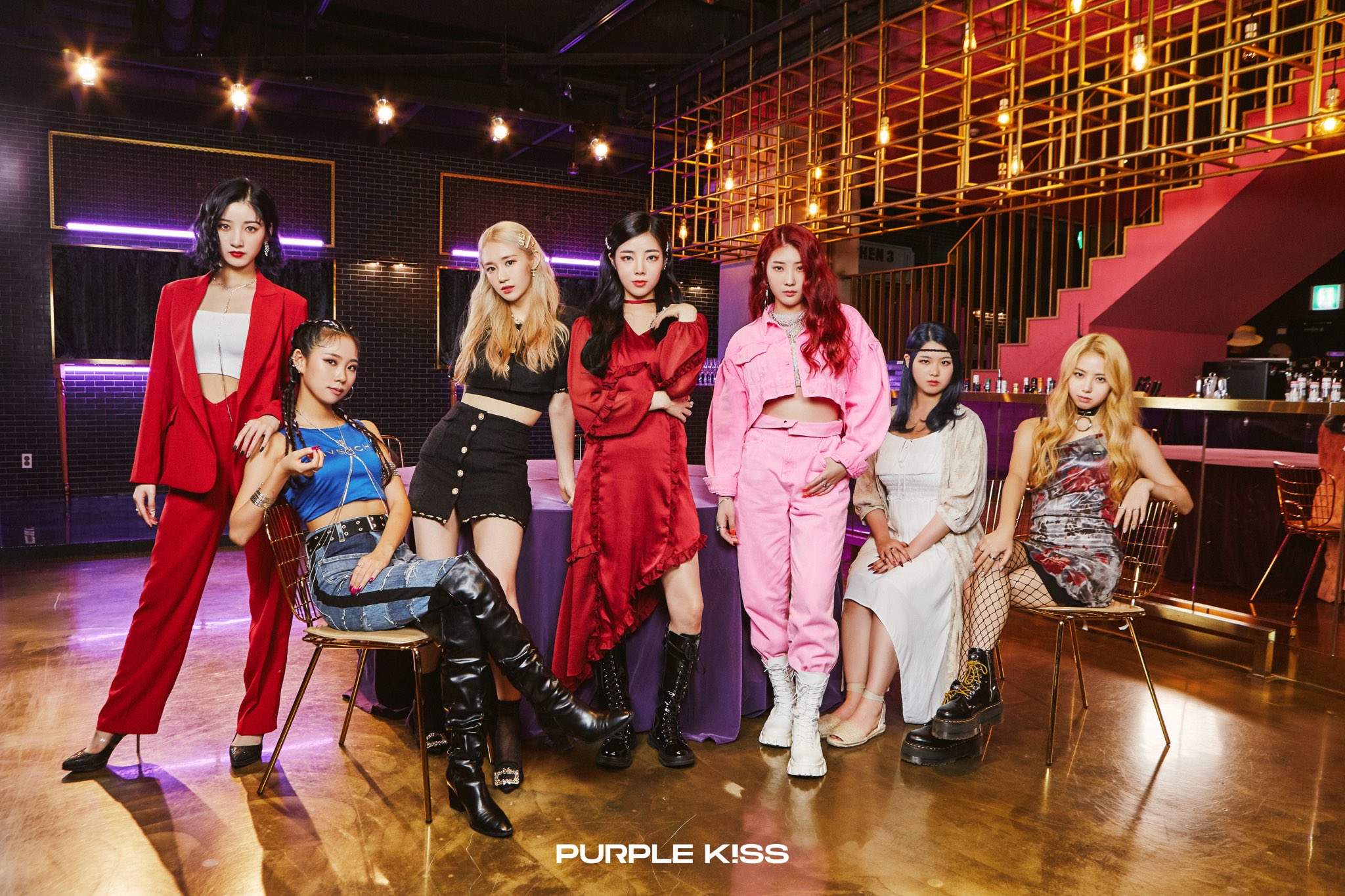 "Reviews"Leave a Comment on 28.11 Weekly K-pop “Review” but I’m depressed

Hello, welcome back to my weekly review series. This week has been a bad one for me health-wise so if you feel there’s a drop in “quality” of my reviews, that’s the reason why. I tried my best, but you may possibly tell I’m not really 100%, so if I insult your favourite song on this list, feel better knowing it’s a problem more with me than the song.

As always, please remember I’m not a music expert so these reviews are solely on my own subjective opinion. I don’t have any technical musical knowledge outside the being in middle school band. But without further ado, to the reviews~

For those who are curious on my favourite song of the week, just check who’s the header image.

Note: Last week, I wanted people to tell me if I missed anything, but it’s really whatever now since it doesn’t seem people care all that much, so don’t worry about it. I got you.

Another throwback nostalgia-filled song filled with that classic ’90’s old school-vibe. I wasn’t feeling a strong opinion on this one until one of the boys name dropped “Kwangya” which was also mentioned in AESPA’s MV from last week…SM is really pushing it, huh? Apparently, Kwangya is the realm of the IAs or something.

Copy-paste that retro old-school vibes except maybe go back a decade. I don’t like this song as much. Also, I swear there are different boys in this video. I don’t get NCT at all and have been too lazy to learn all of their faces and names – sorry NCT fans.

This song is kinda bland for me. I want to like it and maybe I will once I crawl out of the hole of perpetual sadness I’m in right now. Yet, as of right now, it’s average but I do like it better than the last NCT song.

TAEMIN 태민 – Be Your Enemy

It’s a SM Station song, and I’ve never really taken to any of the songs that came out of this niche of SM. This isn’t much different.

Didn’t they debut some months ago? Why’s it say debut single? I don’t understand K-pop but just because I’m a J-pop/rock junkie doesn’t mean I’m biased towards every Japanese song. This is average at best.

Surprisingly, the melody and beats appeal to me. I mean, it kinda sounds like club music at times but it’s not awful to me at least. It could have a bit more something something but I’m not expecting much from this tier of a K-pop group. Oh, but I just got to the bridge and…it’s less impressive.

Stay until the end for the bunny reveal.

New group alert! I always have a soft spot for darker themed K-pop MVs/groups and there’s quite a bit of bass/guitar in this one which is also a plus. Surprisingly another group that kinda delivers for me. They’re from RBW, the company ONEUS, my favourite boy group, is under so I’ll anticipate more of their stuff in the future. (Maybe RBW also has Mamamoo who I’m meh about)

This came out a few weeks ago I believe but this video just dropped today. Sorry, I don’t quite care for it. It sounds generically forgettable.

In my current state of mind, the video is too bright for my depression right now. And it’s just boring. Double offenses to possibly make this the worst song of the week.

I really wasn’t feeling the deep mumbly voice in the beginning and it was really a sign I shoulda just trusted my instincts to just stop while I was ahead.

I don’t usually like Chungha songs but this one is alright actually, but nothing much else to say.

A 44 second nonsensical that just says up, down and jumping. That’s it, that’s the song and I can guarantee you it’s better than some of your fave’s stuff.

Technically missed this one a couple weeks back, but the English and Korean versions came out this past week. Not sure if it’s that worth it though. Seems like this is for an anime which is nice and all but not compelling – doesn’t even make me want to check out the anime.

Another Japanese release actually but I like this one a bit better for some reason.

These guys are still around, huh? That’s nice considering how hard this year’s ben on nuguish groups with some disbanding and whatnot. Song is pretty average though but I wouldn’t mind listening to it again.

Despite this song sounding as bland and depressing as my soul right now, I still didn’t like it as much.

Believe it or not, I’ve listened to some of CHEEZE’s stuff before and like it. This one is more on the meh side though. Maybe because the girl is too happy – I don’t know.

I won’t lie, I stopped about 30 seconds in. It’s not her, I’m just about at the end of my rope with these songs.

This dude is also another guy I’ve listened to and liked stuff from before but this isn’t one of them.

There’s something about this guy’s voice that isn’t really vibing with me. I think it’s the way he’s singing in this song. Let’s see if it’s any better in the following songs…

Since I kinda wanted to review OSTs but knowing that some people may not care for it, I banished them down here. I don’t know if I’ll do this every week though so be forewarned OST lovers.

I won’t lie – this song was one of the reasons I started this section cause I just wanted to review an OST from a DC girl and it’s only not too bad. At least not as dreary or honeysuckle sweet as some of these other OSTs, I guess.

Again, this is a more upbeat OST (more so than the one above, of course) and to be honest, because so many of these OSTs are such a drag, I feel like I’m automatically biased towards happier sounding ones like this that aren’t too “Wah~ Look at us having sooo much fun” road trippy vibes that are just cringe at the end of the day. It’s actually not awful and it’s short. Win-win.

This is kinda meh.

Eh….it get’s heavier around the minute mark but by then I had clocked out.

You can already tell by the thumbnail what type of song this is and how I feel about it. Weirdly, not all songs like this appeal to the depressive me right now. Her voice is calming though.

I swear this drama is putting out OSTs like clockwork cause I swear I reviewed like 2-3 songs from this drama. Anyway, it’s an upbeat one in BOL4-style. I don’t mind it honestly. At least it wasn’t like the last one. Hey, if anyone has seen this drama, is it any good?

So that’s it for this week. It was lackluster, I know and my mood didn’t help but I felt a duty to get this out which I’m not sure was the right choice or not. To be honest, I didn’t have a strong favourite this week which is a first so whoever is the header image is just out of a whim than out of love for their song.

Hope you are all feeling much better than me which I’m sure you are. At the very least, everyone else seems to be living their best life. Take care and see you all next week.