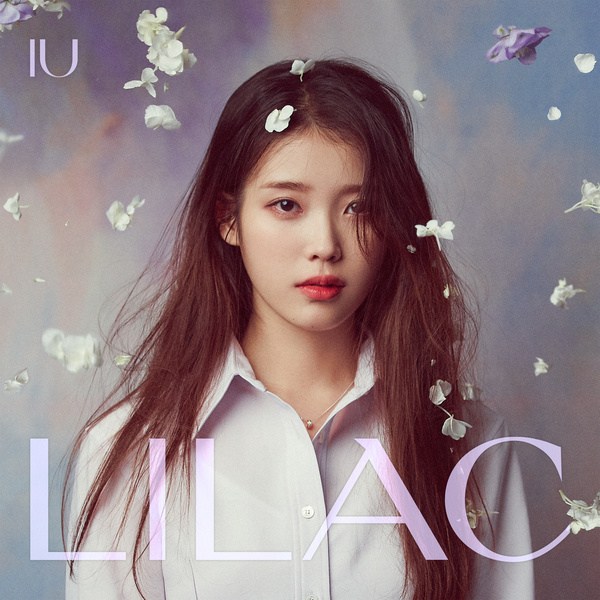 "Reviews", OpinionLeave a Comment on 28.03 Weekly K-pop “Review” but I hurt my arm last week

Hi guys, as said in the title of this post, I hurt my arm last week and thus there was no music “review.” Not sure anyone noticed though. My arm is doing a bit better this week but I still lightened the load of songs to listen and offer my opinion on. Plus, the latest K-pop releases really aren’t stimulating my senses. Maybe I am getting old for this…

Whatever it is, here is this week’s songs. Pretty much are all prominent or popular artists except for a nugu or two.

Pretty funky sounding IU aesthetic. It’s very her basically. I do like it slightly better than “Celebrity” though to be fair, I’ve only listened to that song just once and that was for this review.

Ditto with this song.

A very typical poppy RnB-inspired track here in English. And not much else to say besides the fact that the animals and fishes are cute.

Another RnB song that bored me.

Wow, when was the last time NiziU came out with a song? Anyways, I won’t lie…when I saw the title, I though of that KAACHI song, “Photo Magic,” and to be honest…the NiziU song isn’t necessarily on a much higher level.

I’m pretty lukewarm to this song. Ain’t bad but not rocking my world either. Nice attempt though.

This song also has some retro vibes carrying the melody but it’s not enough for me to like it especially. Admittedly, I’m not the biggest fan of Jackson’s music though. Also, it’s nearly 8 minutes…yeah, this one is for the fans.

I won’t lie, when he started singing I was like: what is this? And that thought was a good predictor of my mood as I continued listening to the song which is a shame because I kinda like the sounds I hear going on in the background.

The one nugu I allowed on this list this week…and boy, this girl looks 14. In that case, I will good effort, can’t complain, very cute and innocent like and quite better than your faves. Plus, there’s badminton…badminton doesn’t get enough representation in media.

This girl group is a bit special in the sense that not only is it their debut but they sing in not only English and Korean, but Thai as well. Can you hear it? Not even idols like Sorn and Lisa can sneak a Thai word in their songs. Granted, these girls are from a Thai company I believe but one of them is actually Korean…so a reverse of the usual situation.

Anyway, song is pretty typical K-pop so I put it in because not much special here besides what I said before.

Told you it would be a shorter week. See you next time (hopefully).