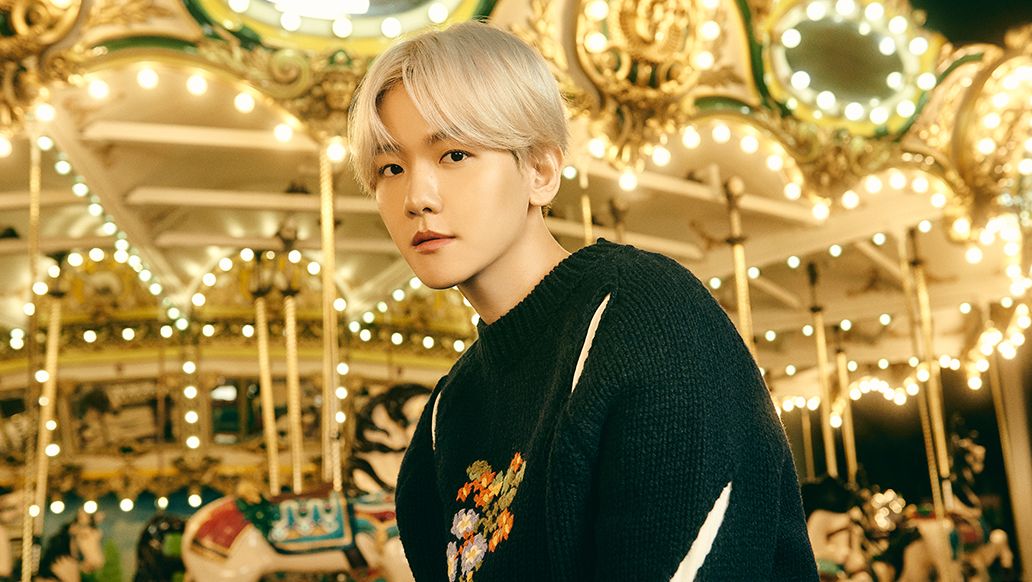 Hello guys, I’m late this week due to holidays and anxiety attack recovery but I’m back in time to give you guys the last weekly review of the year. I hope the holidays were swell for you all or as swell as they could be during these “unprecedented, crazy, unexpected, weird” times we currently live in.

I won’t waste anymore time, so continue reading my worthless thoughts on this past week of K-pop songs.

Surprisingly, I actually like this song considering I don’t like ‘Candy‘ much. I think a mellow toned, no extra unnecessary padding of a song like this is kinda what my mentally raging mind wants right now. Let’s see if that opinion holds in the future though. Plus, the MV’s nice too.

This song is alright, I guess. Don’t got much to say.

This song is rather too mild…okay, kinda boring since my mind went elsewhere. What about her next song?

As per usual with Yerin Baek, a touch too long intro leads to a song that either will bore you to bloody tears or have you softly nodding along before slipping into a good nap. Unfortunately, this is more the former. Guess Yerin and Taeyeon (the “winners” of last week’s review couldn’t deliver this week.

I was surfing through the Uber Eats app as I listened to this song – that’s how interesting I find this piece.

This is a Stray Kids boy if anyone didn’t know. I guess he’s made some sorta solo debut? Says he’s the writer and composer of the song so I guess. Well, as most of these kinda songs go with solo male idols from big boy groups, I’m not the target for these kinda songs – their fans are. So Hyunjin stans, I’m sure your ovaries are exploding but I’mma pass on this one. For what it’s worth, it’s a solid 5 for me.

But shame, if you gonna give your stans solo material, at least be in the video. That’s what most are here to see, tsk tsk.

See, Ken got the right idea. Starting off with those sexy model shots that are kinda slightly awkward cause what’s he doing? The song is meh, but he looks cute and that’s all that matters, what Ken stans?

I don’t know who this woman is though I figure she’s like a contemporary/the same generation as BoA? Anyways this will appear to some people out there but not me. Good effort though.

The beginning of the song sounded too similar to late ’00s/’90s K-pop beats and the current me is not here for that right now.

It has some life to it being the traditional ballad but still not for me, so pass.

Don’t know much about this group but if they gotta be producing their own stuff now then what does that say about the company? While I see the effort, I don’t like the song much. Um, but good luck with the future, guys.

HENRY – All Better with gram

Well, so far out of the songs I’ve reviewed of Henry’s, this one is probably the best? But it ain’t saying much.

This guy is fairly famous, ain’t he? Good for him, but his stuff isn’t for me is what I learned after listening to this song.

As soon as the song started, I just knew…

Is this supposed to be some parody MV made for fun? Cause seeing this on this channel…

I threw it in anyway because it’s an MV and it’s Korean. Well, I always like seeing period era MVs since I’m a bit of a history nerd and like seeing the sets and clothes but the song has to compliment that, you know? Song isn’t my cup of tea but it’s not terrible.

I’m depressed enough as it is and this song isn’t helping. How can some people listen to this kinda stuff and not get even more depressed? Maybe the music video makes up for it or being able to understand the lyrics but it just makes me wonder about ballads in general.

I don’t trust names like Ja Mezz, Loky Beatz, etc since names like that usually only hide disappointment. I was right but at least the pizza looks appetizing (or maybe it’s cause I’m typing this stuff up on a hungry stomach).

Not as sappy as Christmas songs usually go, animation is cute but I don’t know, man, it’s actually pretty boring.

They kinda look like they don’t wanna be there and were forced to because they pulled the short straws. I’m probably wrong, but this song is just like the Super Junior one to me, so pass.

So far, all these songs would serve well as rather good background café music.

Oh my god, hallelujah. Even though it’s still not up to my standards of Christmas music, at least it’s not rather boring cafe music that I feel wouldn’t even lull me to sleep properly because it’s just that distractingly milquetoast.

I think Moonbyul also did a special clip for her birthday that didn’t quite qualify for the review, so happy belated birthday to her, I guess. Doesn’t mean I’ll go easy on the song though as it’s a good meh. A very Christmassy MV though.

VERIVERY are back with a Christmas song and it seems like they did a lot of the work again. Again, better than the first few songs but not too much better. The way the rap verse comes in is so soft that I almost laughed. You can’t go hard in a Christmas song, I guess.

I feel quite done about now.

Won’t lie, I nearly forgot to put this in here. Literally published the post when I saw it waiting patiently forgotten in another tab. I was about to say forget it but decided to give ’em a chance. To be honest, I don’t mind the song though it’s still kinda too flat. But hey, it has my shouty boy in it so extra points (any guesses who that is?)

Also, Cube received perhaps the greatest gift of all – losing another female idol (and perhaps group?) to their shitty management practices. Merry Christmas, you filthy animals.

Well, it certainly is different from your run of the mill OST we’re all used to. I…surprisingly don’t mind this but I also don’t 100% like it, if that makes sense? I guess I may like it better if I actually watch the drama.

This one is more run of the mill and therefore kinda meh.

Funny how they put Joohoney in English but in Korean it’s still plain old Jooheon…wonder why? Anyways, if you didn’t guess, I really don’t have much to say about the song itself unless you wanted me to put meh again. It’s average.

Well, that’s it for this week. Next time, I’ll be seeing you all next year which hopefully I will be able to continue this series weekly, if not monthly at least since God knows I’ll suffer days to weeks of depression and mental mood swings. Despite whatever may happen in my life, I still hope I can still deliver something to you guys on this blog. I’ll stop there before I go to far, but once again I hope your holidays was the best it could possibly be and wishing you all a happier and infinitely better new year.