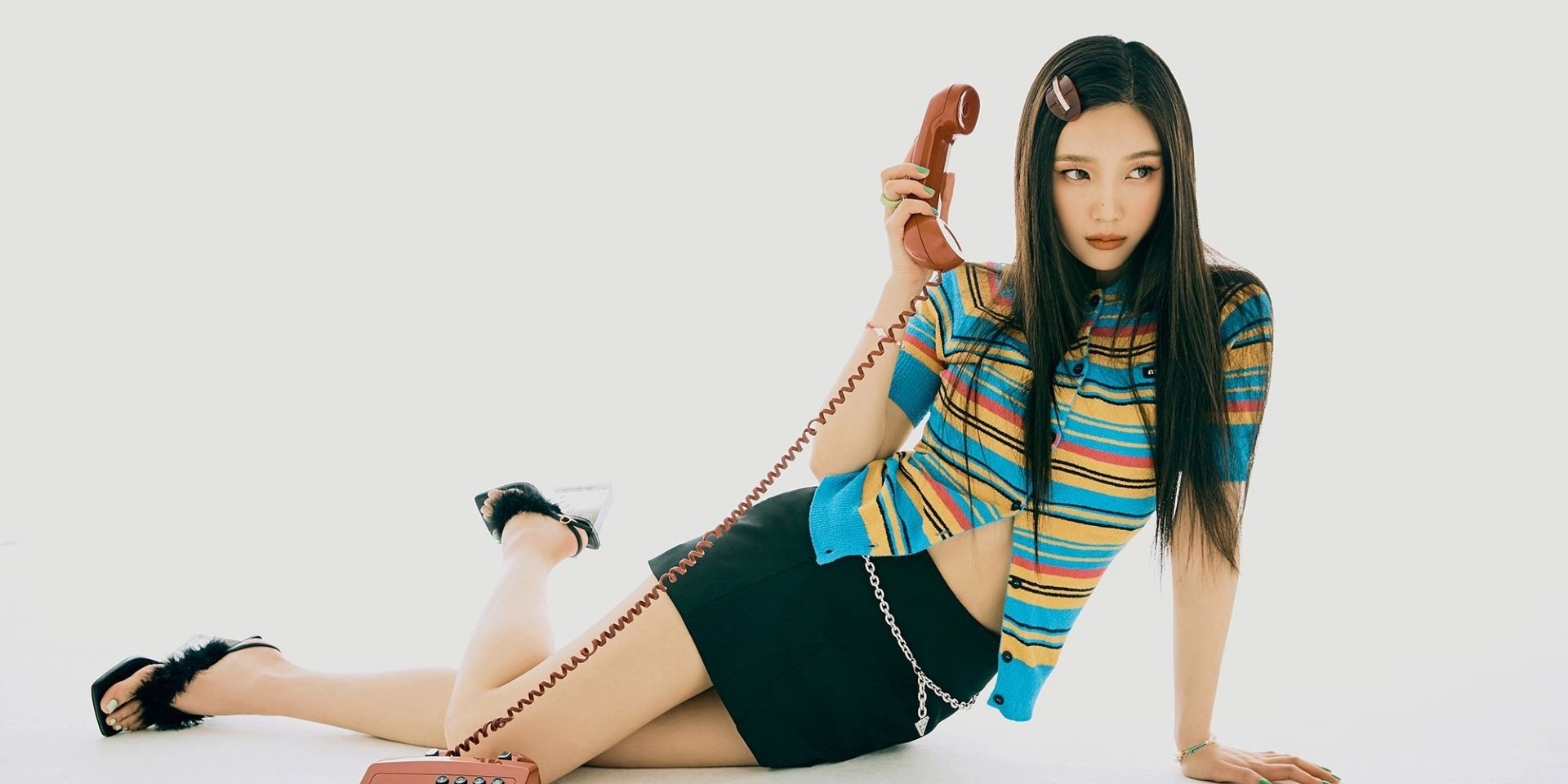 "Reviews", OpinionLeave a Comment on 31.05 Weekly K-pop but it’s a holiday and I should be resting

Hello guys. I got nothing much to say here besides Happy Memorial Day, if you’re American…though weird to say “Happy” when it’s supposed to be a day of somber remembrance of soldiers killed in the line of duty but when a holiday becomes so commercialised with sales and deals that you forget the original purpose of the holiday, it’s no wonder America is the country its become. Stellar, amiright?

Anyways, let’s not get political here because that’s depressing. For those non-Americans out there, I hope you’re having a wonderful day and bask in the glory of not being American. Now, onwards to the music!

Okay, so I know everyone is clamoring over the apparent budget of this MV and I agree, it’s pretty amazing but the song still isn’t quite top tier…not compared to LA DI DA for instance. Maybe it’ll grow on me?

I have to admit, I can’t really care for this song as it sounds pretty generic.

I’ve admitted before that I like some of TXT’s songs (Ex: Crown, Run Away, Blue Hour, Cat & Dog (joking!) and even some B-sides). I feel I like their output better than their brother group, BTS, at this point, but it kinda seems TXT’s sound is slowly going downhill into genericness if this single is indicative of anything. Oh well, I still have hope for them yet at least.

I saw the comments already and people are, of course, simping for her voice which I can’t disagree with. I don’t mind the song either, but I know it’s not everyone’s cup of tea. Still kinda a nice gentle song that’ll leave you feeling rather floaty and fluffy if you’re that type of person (or a Joy simp)

Guess she really is making her solo debut, huh? Gotta admit, I’m just glad that at the very least her solo stuff isn’t a water downed sentimental nostalgic sounding sad ballad that apparently a lot of idols tend to do for their first solo song/s. Perhaps cause her name is “Joy” she’s obligated to make cheerier sounding songs? Maybe.

Speaking of soloists, B.I is doing his best to return as one and…this isn’t bad actually but just not really to my taste. Respect the hustle though.

I won’t lie, the anime-looking wide-eyed doll kinda creeped me out (those eyes, man) but other than that, uh, the song is…fine, I guess. Nothing too special but it has potential.

Just guess what I’ll say here. You can only guess if you’ve listened to a bit of the song~

I can’t lie, I kinda like this song but it’s just needs a bit more “uumph” to make it better. Like, the chorus sounds a little above average but I wish there was some extra element to complete it and take it to the next level.

I just put this here because at the time, this week’s selection was so small…will still keep this here for filler content though.

Fairly neutral to this song, but it really sounds like American radio pop.

There are two versions: BAD and GOOD (below) to this song…take your pick but I can already tell you it won’t make much difference. I didn’t like their song from last week and this week is not really any different.

Well, what a way to end of the post. It’s a mirror of my growing jadedness towards K-pop music but I still have hope that’ll I’ll started connecting back to the music (hopefully) and actually sound like I’m not half dead typing up my “review” posts. Anyways, see you all next week~